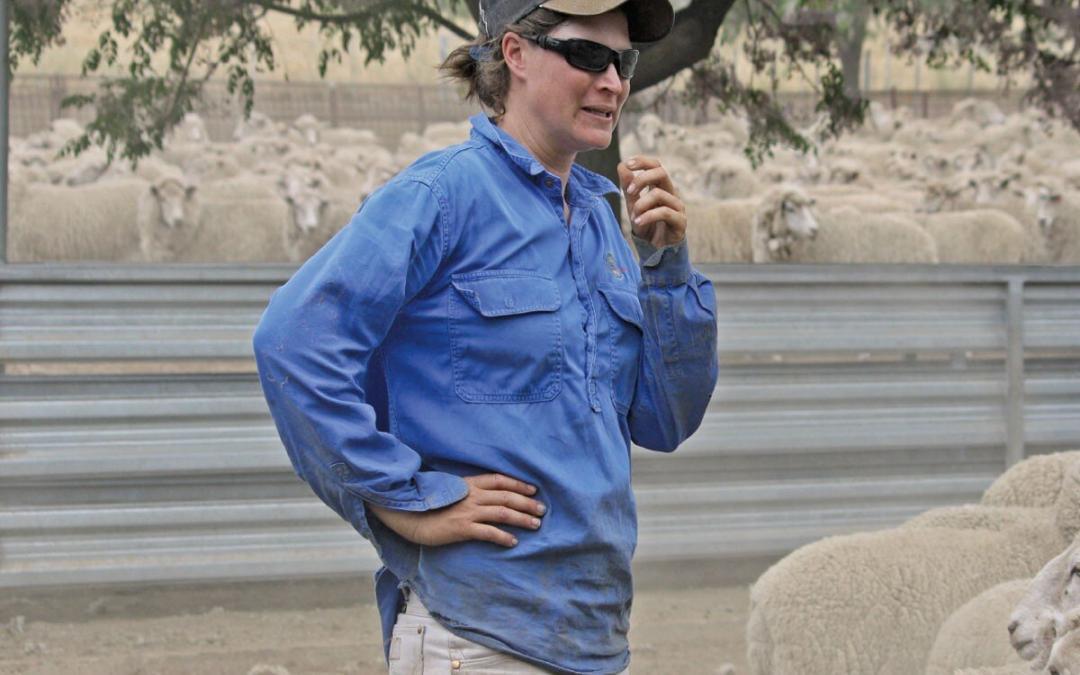 “We were skeptical before our first trial, but we recorded 28% more foetuses in the ewes we treated with Regulin.”

‘Kooroogong’ is a mixed farm on the Southern Slopes of NSW which is owned by John Fowler and his daughter Vic Schiller. Prime lamb is their main focus. Crops are grown in rotation with lucerne, and beef cattle graze the natural pastures. Vic manages 3,500 first cross ewes (Border Leicester x Merino) that are joined with Poll Dorset rams.

The Fowlers join their ewes in November, December and February. The pre-Christmas joinings make better use of grazing crops when native pasture growth is slow. It also enable them to turn off some lambs for sale before the annual glut.

“We were skeptical about Regulin at first” says John, “but we decided to try it for our December joining a few years back. With all our ewes including maidens split evenly into two groups, we recorded 28% more foetuses in the treated group.”

“We now use Regulin for our November and December joinings every year. It has increased our foetus counts and provides a shorter lambing period. This means our lines are more consistent at sale and that’s important as prices are still largely determined by eye.”

But the benefits don’t stop there for Koororong. “We’ve increased our lamb numbers, we haven’t tied up capital buying more ewes;” adds John “and we’ve reduced our summer feed and labour costs.”

“Turning off more lambs earlier also takes the pressure off the 1,500 acres of Lucerne over summer when native pastures are of poorer quality.