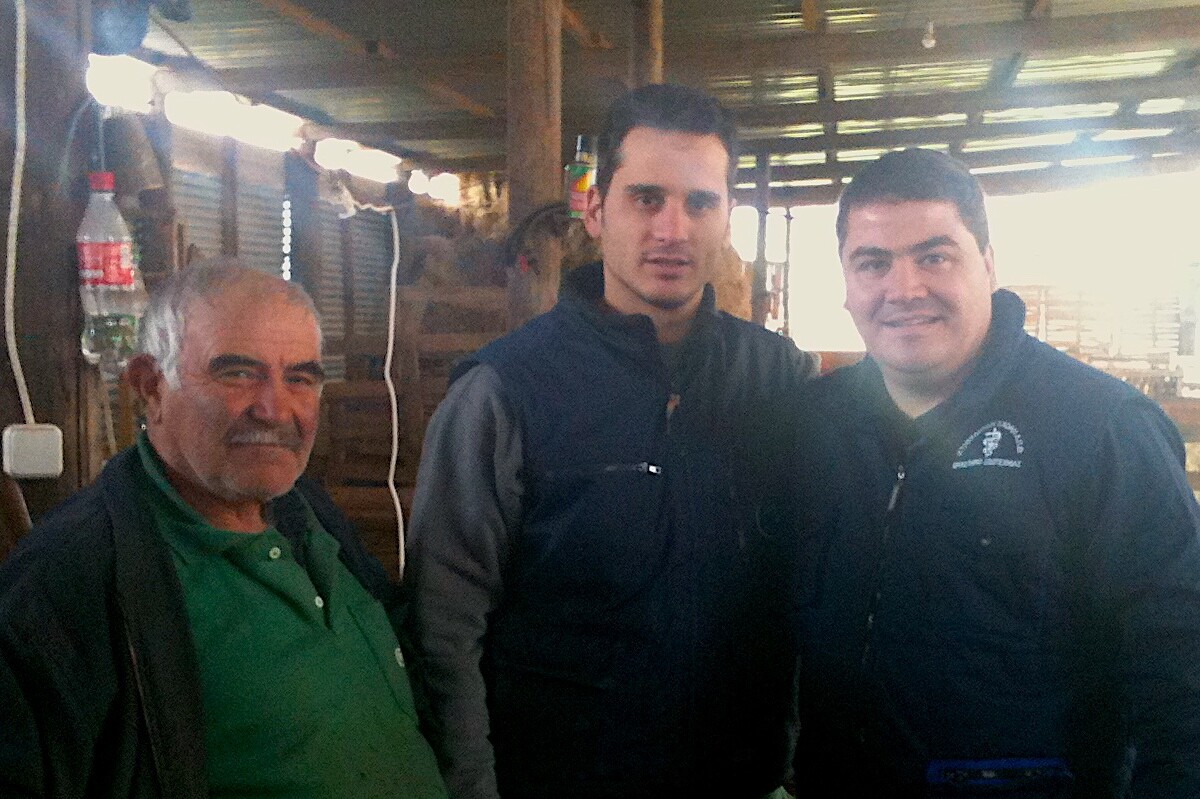 Our colleague Vasileios Kanoulas from Ceva in Greece recently told us about a new trial in Greece, where pregnant ewes under heat stress were implanted with Regulin, which resulted in more live births and increased milk production from the ewes.

Given the Australian climate has the potential to put our ewes under heat stress, this new trial is well worth a read.

Researchers from the University of Thessaly (Greece) and others conducted a study to assess the effect melatonin on pregnant heat-stressed ewes and the outcome of their pregnancy.

68 ewes were put under heat stress and mated 16 days after oestrus was synchronised. Half the ewes received four Melatonin (Regulin) implants every 40 days, the others were a contol group.

The results showed that melatonin administered through pregnancy improved the redox status of heatstressed ewes. It increased the mean number and bodyweight of lambs born per ewe, and milk production.

Or read the paper on Researchgate